The NBDA’s America’s Best Bike Shops program is designed to identify and reward bicycle stores in North America against the highest performance standards in the industry. 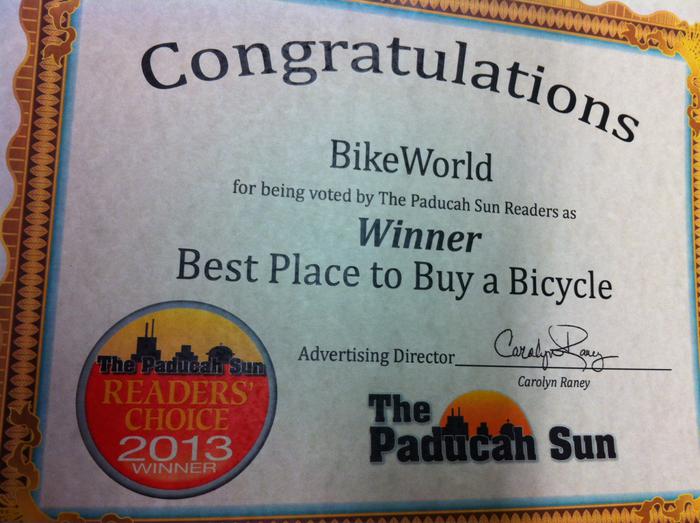 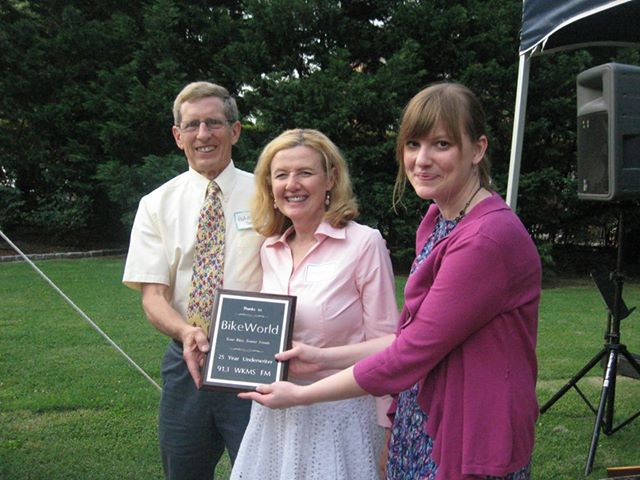 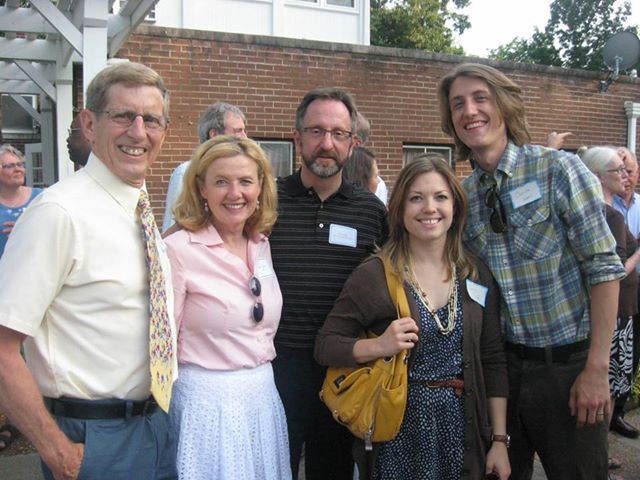 BikeWorld is Entrepreneur of the Month April 2012

Entrepreneur of the Month:  April 2012
By Terry Reeves

The first remarkable thing about this month's entrepreneurs is that they will celebrate 25 YEARS IN BUSINESS IN PADUCAH in May.  When I tell you who they are, you'll most likely have a fond memory of doing business with them and of the product you bought.

Years ago when this couple was just dating they wanted to own their own business.  They wanted to be the people in charge of making the decisions that would have a positive impact on their lives and the lives of the people they touched.

I want to read this quote from them about being entrepreneurs...I think this is SO prolific of anyone in business.

"With our business there's no separation between what we do and who we are.  That's important to us. "

I always ask our recipients what part of running a business they enjoy most.  Martha Emmons and Hutch Smith of Bikeworld said the answer is simple...they love selling the neatest product in the world!  Bikes, they say are good for the planet and they're ecologically sane.  And, Bikeworld is in the business of helping people get fit and stay healthy...of promoting family togetherness...and  building a friendlier city.  Nothing says this better than the  Bikes on Broadway event they've been so instrumental in the last few years.

They also enjoy being an education center...for fitness and bicycle safety.  To that end, they've probably had a hand in organizing or sponsoring anything to do with bicycles in the community since 1987.  But that's okay with them...their philosophy is that every citizen should do their part toward building and sustaining the community in which they live.

Bikeworld provides four full time jobs and seven part time jobs...and some of those become full-time this time of year.  Remarkably, the average tenure for their part-time employees is five plus years.  One of those full-timers is Chris Starr, who is in this year's Leadership Paducah Class.  They are also active in the Chamber's Business in Education partnership, Paducah Rotary Club, Market House Theatre, Paducah Public Schools and First Presbyterian Church.

Advice for new entrepreneurs?  Treat others they way you would like to be treated, starting first with your employees! 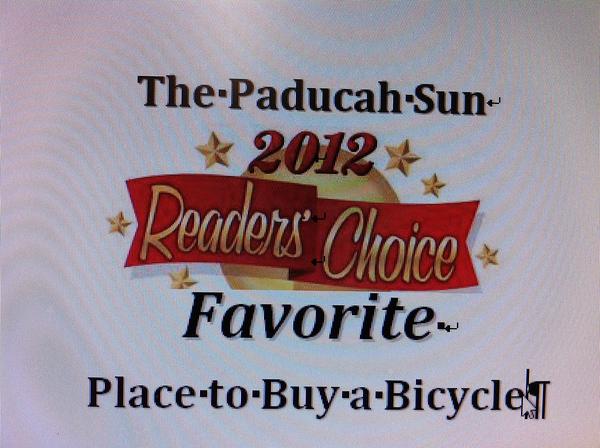